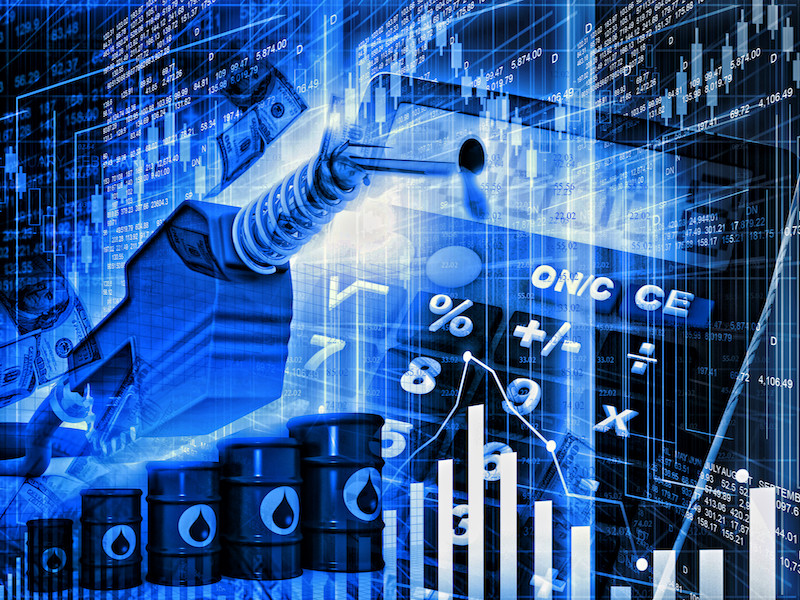 The bankruptcy has made Linn Energy the latest victim of low commodity prices.

Linn Energy is an energy company based in Texas.

Linn Energy has spent the past decade embracing the oil boom by buying an impressive collection of oil wells and businesses.

The total debt reported by Linn Energy has totaled $8.3 billion.

The company asked for Chapter 11 protections in court on Wednesday, May 11th, and had reached and agreement with its creditors.

Many believed that the shareholders of Linn Energy will lose their money.

The bankruptcy has not come as a huge surprise as it has there were many earlier reports as bankruptcy warnings that were issued to shareholders as soon as March.

What caused the bankruptcy?

The company structure is mainly to blame for the fall of Linn Energy.

The company had structured itself similarity to a partnership, which is unusual for an oil and gas drilling company.

Drilling companies do not structure themselves this way due to the potential risks that can occur during downturns in oil prices.

When oil prices are low, this can affect the dividends paid to investors.

To counter the risk of potential declines in the oil industry Linn started to rely on hedges.

The company structured itself this way to avoid paying some taxes.

The majority of the company’s cash flow was used to pay its investors.

Linn Energy went on to start buying out its competition.

The company was a success until 2013 when the first signs of trouble began.

The initial concerns were not the downturn in oil prices.

Instead, the issues were the hedges Linn acquired for revenue began to fall and the wells the company owned stopped being profitable.

The fall of the oil industry only added to the company’s struggles.

Crisis in the oil industry

Linn Energy was not the only energy company to file for bankruptcy.

In the first four months of 2016, there has already been double the amount of bankruptcies in the energy industry than there was in the whole of 2015.

Hours after Linn Energy announced their bankruptcy, another energy company; Penn Virginia also defaulted and requested for Chapter 11 protection. Penn Virginia has also managed to secure a pre-packaged agreement with its holders.

Why is the oil industry in crisis?

The oil industry is in trouble because the price of a barrel of oil is dramatically falling.

Although there has been the odd recovery of oil prices, the price of oil has managed to sink to levels that are the lowest since 2003.

The price of oil did manage to increase to $45 per barrel.

However, this was not a big enough increase for oil companies to make a profit.

Experts have said that rates will need to return to $90 – $100 per barrel for businesses to make a profit.

However, there is little confidence that this will happen in the next few years.

Why have oil prices been dropping?

The simple answer to this question is that oil supply has outweighed demand.

Production is starting to fall; however, it’s not at a fast enough rate.

What is the future for Linn Energy

Linn Energy has stated that they will continue to trade throughout the bankruptcy process.

While they trade throughout the bankruptcy process,  Linn Energy’s production costs, interest, and expenses will fall.

This fall will allow the company to produce more oil at a lower price.

However, doing so will only fuel the current crisis and cause an even bigger imbalance in the industry.

The only way to restore balance to the oil sector is to reduce production.

A reduction in production will cause supply and demand to realign.

If production continues to decrease past realignment, then the markets will tip the other way and demand will eventually outweigh supply.

This demand and supply relation would mean that companies could raise prices if they wished.

Growth VS Value Stocks: Which Will Give You A Return?