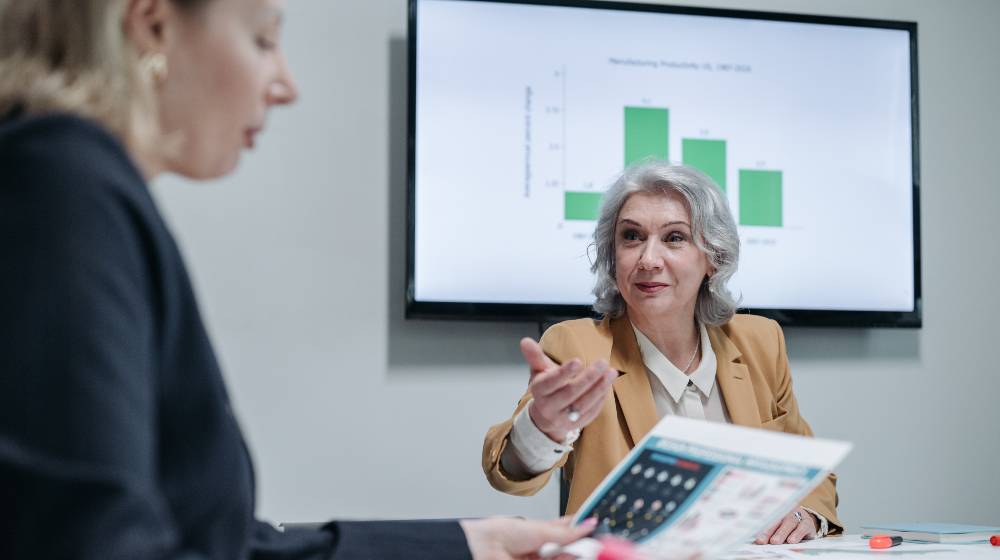 Beginning January 30, 2022, all federal contractors will receive a guaranteed hourly minimum wage of $15. According to the US Department of Labor, all new contracts will include this provision for minimum wage. Last April, President Joe Biden signed an executive order lifting the minimum hourly rate from $10.95 to $15 per hour. According to NY University professor Paul Light, the government employs a total of around five million contractors.

The change will affect around 327,000 federal contractors. This includes food service employees and nursing assistants who earn less than $15.

The executive order will also stop the practice of paying tipped minimum wage for federal contractors by 2024. . Currently, the rate is now at $7.65 an hour.

However, some federal contractors will have to wait longer than January to experience the pay raise. The wage increase applies only to new contracts.

Workers who still have their contracts active after January will need to finish their existing ones. Some federal contracts run from three to five years in length. Still, Labor officials celebrated the raise during a call with reporters last Monday.

Jessica Looman, the acting administrator of the Department of Labor’s Wage and Hour Division, hailed the decision. “It’s a step in the right direction,” she said.

“Bottom line, we really want to make sure we’re leveraging the purchasing power of the federal government to ensure fair wages for workers across the country and in the territories,” Looman added.

Under an executive order issued by Biden signed Thursday, federal contractors who stand to lose their jobs once their current contracts expire will get priority for new ones.

The order directs federal agencies to include a clause in re-issued services contracts. This gives a federal contractor the right of first refusal when agencies renew the job. The Labor Department will finalize details of this by the first quarter of next year.

Companies that fail to implement this order face serious consequences. According to the order, owners will have to pay the former workers’ lost wages or offer them a job.

The requirements for workers will remain the same. They must have the necessary eligibility requirements to hold the position. In addition, the new contract must remain similar to the predecessor’s contract.

Biden’s directive comes as federal spending on contracts continues to increase. Meanwhile, many federal agencies are getting ready for the mass hiring of new workers related to the new infrastructure law.

Do you support the $15 minimum wage for federal contractors? Do you think this will level the playing field among government and private sector workers?

Let us know what you think about the federal minimum wage and its effect on contractors. Share your comments in the comments section below.

Target Stores Will Close During Thanksgiving Day From Now On