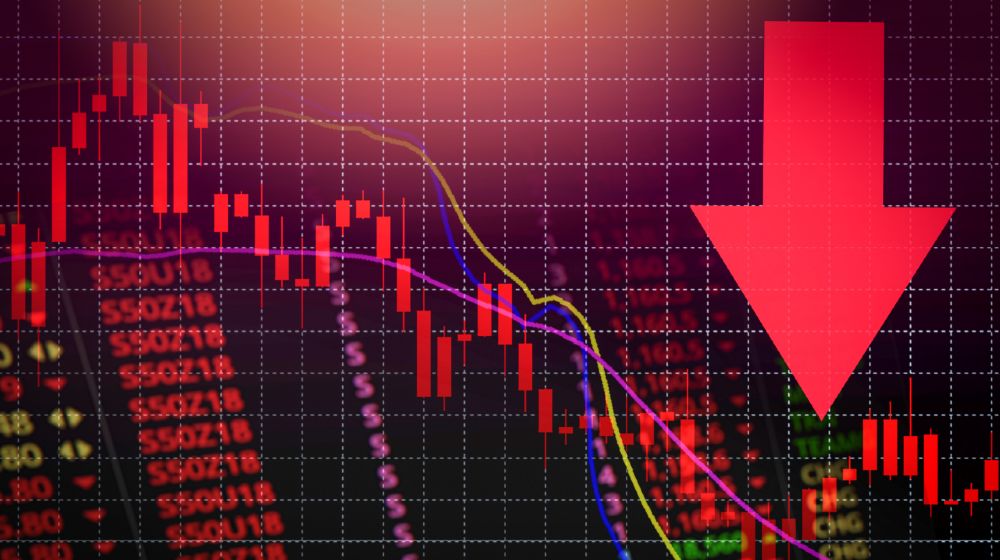 Yesterday proved to be a day of reckoning as both the Dow and Nasdaq stock market drop-down bad enough to set record drop-offs.

RELATED: The Dollar Index Is Falling, You Can Thank the Fed for That

Tech stock bore the brunt of the losses. The giant companies lost market cap as the selloff happened throughout closing. Apple dropped 8% and saw almost $180 billion disappear. Amazon, Alphabet (Google), Microsoft, and Facebook fell around 4% each. Tesla lost 9% and Zoom faded after losing almost 10% of its value.

Fire in a Crowded Theater

With the record rallies happening the past few months, a selloff was inevitable. LPL Financial chief market strategist said there was no single driver. He said: “Although there is no single driver for the weakness, it seems as if investors all of a sudden realized how overbought stocks are and sold. Someone yelled fire in a crowded theater and everyone left at once.“

Independent Advisor Alliance agrees with the assessment. CIO Chris Zaccarelli said that “In the absence of a specific catalyst, it’s easy to classify today’s swoon as profit-taking.” Sectors who sold off the most were technology, consumer discretionary, and communications.

Uncertainty over the pandemic and the elections may have pushed investors to unload. The deteriorating relations between the US and China may also be partly to blame. Tech stocks, in particular, prefer smoother relations that maintain current tariffs. If things don’t mellow with China, US tech might find itself paying more for the same items.

Politics are also complicating matters further. A second stimulus package is dead in the water as both parties continue to haggle. With the election nearing, neither party is willing to show weakness. Meanwhile, Americans are starting to get anxious over the much-needed help. Investors also suspect that vaccine efforts are crossing into campaign territory. If this happens, some Americans may refuse needed shots due to political beliefs.

The Market May Be Normalizing

Investors read what happened Thursday as a reminder that the rally will have its share of bumps. Holly MacDonald of Bessemer Trust said the selloff represents a return to normal. The chief strategist said it wasn’t unexpected given the huge gains in August. She said: “As the market continues to digest the news related to COVID, the vaccine, the election, there are going to be sessions where you don’t see that degree of strength.” Altaf Kassam of State Street Global Advisors said the market had an amazing run and is due for a breather.

Esty Dwek of Natixis Investment Managers thinks that it’s just a bad day at the office. She said: “Tech stocks, and the overall market, hadn’t really had a bad day since June, so this is a healthy breather. It was never just going to be a straight line up.” Dwek believes that the market remains solid, as technology and equities support have not changed.

The Other Markets Got Hit Too

Watch this video to know more about the stock market drop:

Is Thursday’s fall a sign that the good times are over? Or is it just a long-overdue market hiccup? Whichever side you’re on, let us know what you think by leaving your comments below.

Ackman: Stock Plunge ‘Not The Beginning Of The End’

‘Real Progress’ Made in Stimulus Bill Negotiations, But No Deal Yet