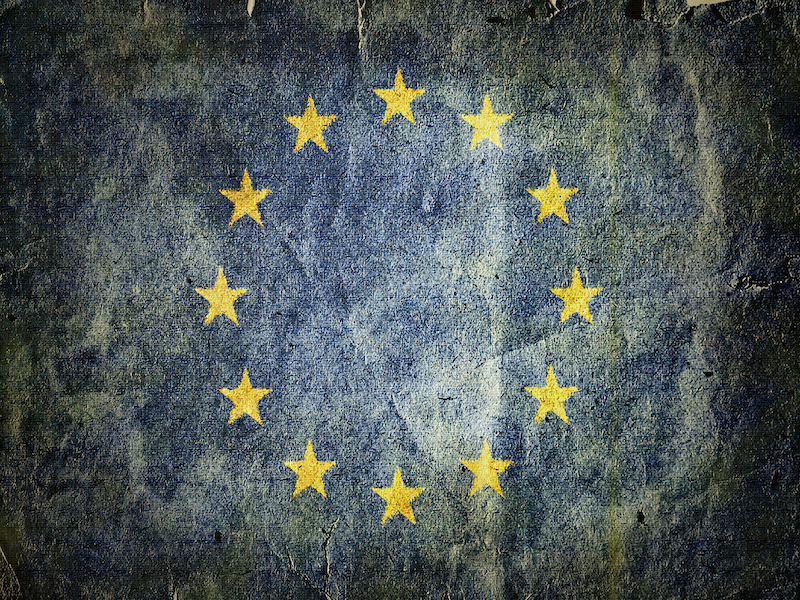 According to George Soros, a legend in the world of billionaires and hedge funds, the answer is yes.

The European Union is most definitely heading towards a chaotic disintegration.

About a week ago, he issued a warning to investors and Britons, pointing out that there would be consequences if the UK decided to cast their votes and ultimately secede from the European Union.

He offered the prediction that if the votes were in favor of the decision to secede, then the stock and pound markets would collapse, an event Soros termed Black Friday.

On September 16, 1992, Soros himself had used Black Wednesday to earn $1 billion by planning for a selloff in the pound.

As shown by the last few days, Soros was correct in his predictions.

On Friday, most of the voters in Britain’s reddendum cast their votes to leave the European Union and shortly after, the pound fell to the lowest point in three decades.

The movement to leave the EU, dubbed Brexit, caused global markets to fly into a tailspin.

Another consequence involved the bank shares of Britain falling up to 20%.

Mark Carney, the head of Bank of England, was unable to help lighten panic from investors.

Unfortunately, this chaos is not showing any signs of stopping.

Lenders including Barclays and Lloyd’s dropped down swiftly in Monday trading.

However, Soros, who Forbes claims, is worth $2.49 billion, has not been reveling in the victory of his warnings regarding Brexit, even though he did see a profit after orchestrating a set of trades in the past few months.

Soros is now issuing another warning to politicians, investors, and policymakers that Brexit may end up causing a disintegration of the European Union.

Soros published an essay to Project Syndicate on Saturday and warned that this disorderly disintegration would leave Europe in worse conditions than it would be in if the European Union had never been formed.

He also holds the belief that Brexit could cause a de-unification of the United Kingdom, which, in his opinion, would cause economic turmoil and chaos that could rival the Britons’ global financial crisis of 2007-2008.

As the graph below shows, the vote was leaning towards remaining in the EU until the very end.

The question is, will the result be worth it?

According to Soros, the answer may be a negative one.

What Else Did Soros Say?

Soros outlined the situation in his essay.

He started by pointing out that this is indeed a catastrophe that many people had feared.

He claimed that the disintegration of the EU is essentially irreversible and that even if Britain is better off in the long run for leaving, the economy, as well as the people, will suffer significant losses in the short and medium term.

The value of the pound has completely plunged more than in the past 30 years.

Financial markets are going to be trapped in disorder and turmoil throughout the process of figuring out the separation from the EU, which is a complicated and long-winded road that involves economics and politics.

He also added that Brexit would undoubtedly stir up other anti-European forces that exist within the European Union.

Brexit has opened up doors that cannot be closed, as you can see by what happened shortly after the votes had been counted and the decision to secede had been revealed.

France’s National Front decided to issue their call for secession, which they termed Frexit.

Another example is Nexit from a Dutch populist named Geert Wilders.

Italy has clearly been shown as being vulnerable to a complete banking crisis due to a 10% fall in their stock market that occurred after Brexit.

This could start the populist Five Star Movement on its rise to power as soon as next year.

This movement just achieved the mayoralty in Rome.

The choice to leave the EU was a risky one, as shown in the chart below.

As you can see, the chart claims Britain and the EU need each other to help their economies:

What This Means For The UK

Soros also had a few words to say about what he thinks will happen to the UK.

In his opinion, it may not even survive the aftermath of Brexit.

For instance, the overwhelming majority of Scotland voted to remain in the European Union.

However, they did not get what they wanted, so Soros believes they can be expected to attempt, once again, to gain their independence.

Also, some officials from Northern Ireland, who also voted to remain, for the most part, have already begun the attempts to achieve unification with the Republic of Ireland.

Soros issued a warning before the Brexit vote was complete, and it came to fruition.

He has now issued another one that warns of even more disorder and chaos coming to Europe.

He warns that all of Europe, Britain included, would experience suffering due to the loss of common markets, as well as common values– the same common values that the EU was created to protect.

Because of Brexit, however, the EU no longer satisfies the people’s need and expectations, as well as desires and aspirations.

It is on the path to a messy disintegration that will leave Europe in more trouble than if the EU had never been formed.

Soros also warned that we cannot give up.

While he admits that the European Union is flawed, he says that those that still support it must work together and do a thorough reconstruction to bring it back to its original principles and values.

He believes that as more consequences from Brexit start appearing, more people will join this movement to fix the European Union.