US semiconductor giant Intel issued an apology over its directives to suppliers involving China’s Xinjiang region. A letter sent by the company to its suppliers went viral on social media.

The contents infuriated Chinese social media users, who went on the offensive.

RELATED: US Blocks Import of Goods Made From Slave Labor 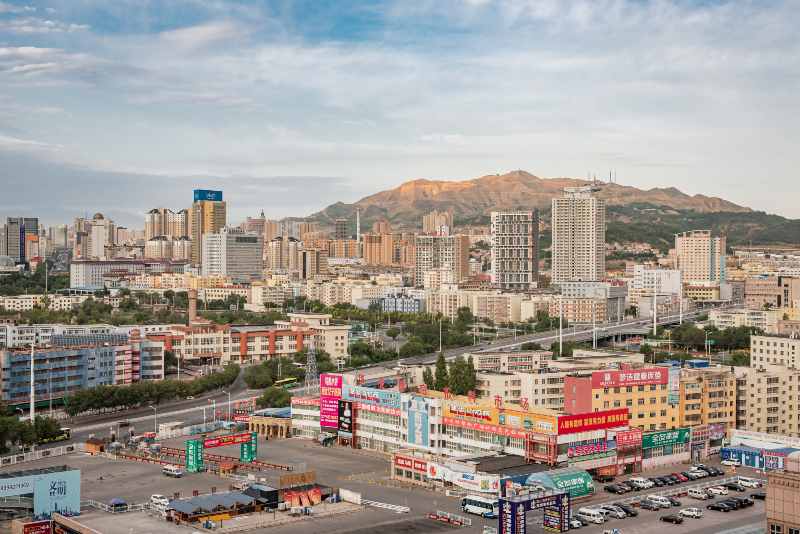 Intel published a letter to its global suppliers in several languages on its website. It called on its business partners to avoid sourcing from China’s Xinjiang region.

It noted that many governments imposed restrictions on products originating from the area. “Intel is required to ensure our supply chain does not use any labor or source goods or services from the Xinjiang region.”

Intel issued the letter on December 16, the same day the US Senate passed a new law banning Xinjiang region imports.

The bill stated concerns about the use of forced labor in the ly. manufacture of products. President Joe Biden signed the Uyghur Forced Labor Prevention Act into law last Thursday.

However, the letter went public and made the rounds on social media sites. A nationalist state-run tabloid, along with thousands of Irate Chinese, denounced the company’s new directive.

This is despite the fact that the directive is nothing new for Intel. The semiconductor company already asked suppliers before to avoid sourcing from politically-sensitive areas.

As a result, Intel shifted to damage control. It issued an apology regarding its letter, which it defended as a compliance tool.

Intel also clarified that while they complied with US laws, it doesn’t mean they share the same stance on the Xinjiang region.

“We deeply apologize for the confusion caused to our respected Chinese customers, partners, and the public,” Intel said in a statement. The company posted the apology to a number of social media platforms in China.

Many Companies Caught in the Middle Over Xinjiang Region

The Intel debacle is the latest among multinational companies having problems dealing with government laws about Chinese suppliers.

Many governments are pressuring companies to avoid Xinjiang altogether. To boot, Adidas AG and H&M are two of the companies presently getting flak from irate Chinese socmed warriors.

Apologizing, while on the option to assuage their largest market, often backfires at home. Lawmakers and local customers criticize companies that bow down to China to save its revenue stream.

However, the political issue surrounding Xinjiang will only get hotter. The US and other Western governments are seeking to pressure China into changing its hardline stance on the region.

They want Beijing to cease its alleged mistreatment of Uyghurs and other minorities in the province. Some US government officials and lawmakers accuse China of implementing policies that amount to genocide.

This early, many activists are now petitioning the US and other governments to boycott the 2022 Winter Olympics in Beijing.

Intel is a major partner of the International Olympic Committee and stands to lose if China tells the organizer to drop them.

Meanwhile, activists continue to rally behind the Uyghurs. If not boycott the games entirely, human rights groups want corporate sponsors and teams to stand up and speak out.

Watch the ShanghaiEye video where China calls on Intel to ‘respect FACTS’ after the firm apologized for not using XINJIANG products:

What do you think of Intel’s apology to Chinese consumers over its letter to suppliers? Do you think Chinese customers will boycott Intel because of this?

GOP To Welcome Joe Manchin If He Decides To Switch Sides